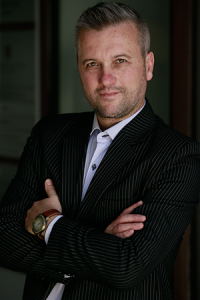 Not all young people, women or people of different nationality or ethnicity are vulnerable by default. And are those who do not belong to any of the above groups inevitably unbreakable rocks? Things are never black and white, it is however true that certain groups are more exposed to cuts and bruises.

Are the Roma, refugees, climate migrants or everyone else pushed to the edge, who certainly have fewer opportunities, less capable for work and should they not be given equal access to the labor market in their current country of residence? In day-to-day situations they are very likely more vulnerable, however we should also look at the issue from another aspect, not only from human, everyday situations, which make the situation worse instead of resolving it.

Pity, rejection and even hostility of the well-off majority in the host country are not examples of a humane approach towards fellow human beings who happened to be born somewhere else or different from us. While the descendants of those who settled in a certain area before others share cakes, they give crumbs to others. They fail to look in the mirror of their DNA and see the weak moments in their past, when another human being helped them survive.

There is another, abstract aspect. Prejudice. Fears based on ignorance, distrust, dogmatic faith that there is something wrong with a person, without getting to know them or trying to empathize with them.

It means inequalities and a consistently immature attitude of some towards those who are different. Inequalities have the most significant impact on the cultural and social misery in a society, where some are more equal than others. We are not talking about equal rights, which exist at a declaratory level; however, what matters is that unequal rights further contribute to inequalities between people. All western and democratic regimes guarantee equal rights. Equal rights are thus not a problem, quite the opposite. So how come that people suffer inequality in countries and communities, where the constitution and local regulations guarantee equal rights for all?

Inequality is caused solely by people, those who are more equal among equals, those who manage the capital or can influence the implementation of laws, as well as uneducated, frightened and manipulated people, who act arrogantly, unfriendly, even aggressively towards others.

Can a woman in distress better understand another woman, a refugee, or will she view her as a competitor in her struggle for change? I am certain that the first holds true, however the influence of stronger community members might silence her, even though she knows this is not in our humane nature.

Inequalities must be addressed with a social contract

Reduced inequalities are one of the 17 Sustainable Development Goals, i.e. UN’s 2030 Agenda. Slovenia is part of the multi-year project Make Europe Sustainable for All, which promotes the implementation of Sustainable Development Goals at the national level. Targets of the SDG 10, which focuses on fighting inequalities, include providing equal opportunities and reducing the actual inequality by eliminating discriminatory laws, policies and practices, and by promoting appropriate legislation, policies and action

As a society we must strive to eliminate all moments that divide people and promote segregation instead of collaboration and mutual support.

This article was written for the Fair Employment journal and was partly adapted for the blog. 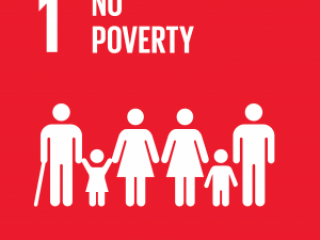 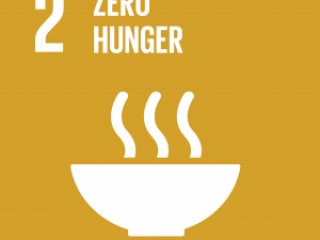 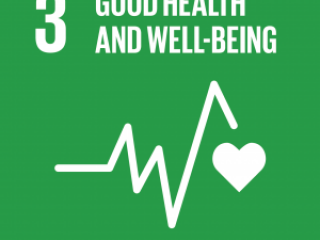 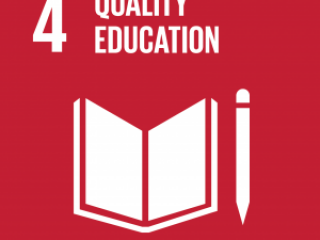 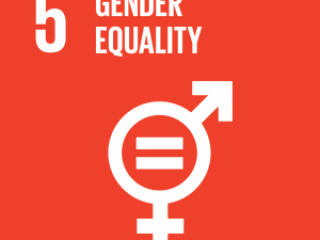 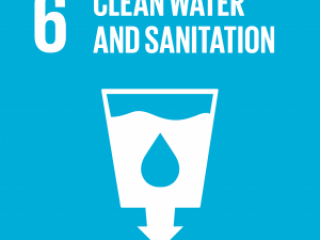 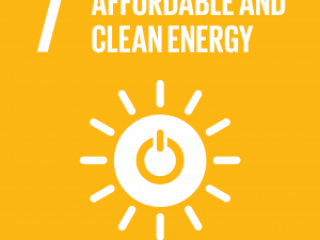 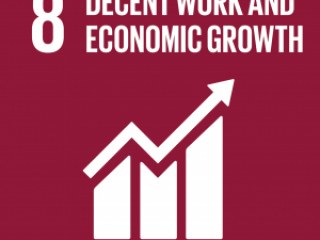 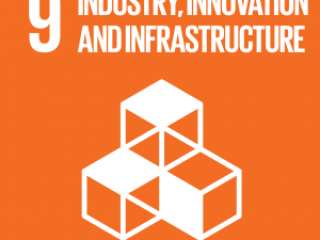 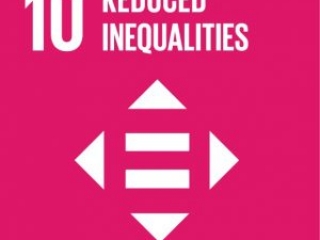 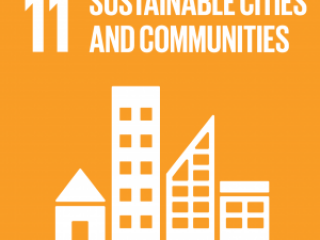 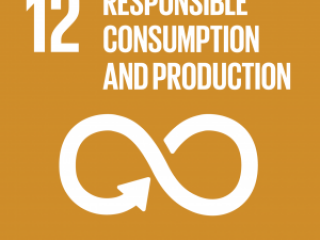 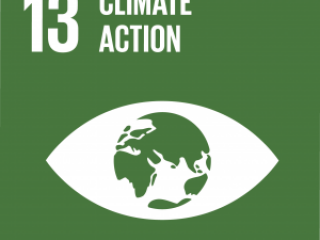 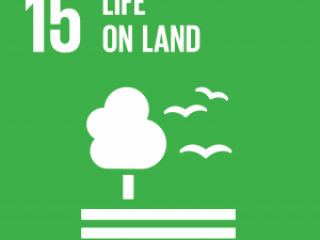 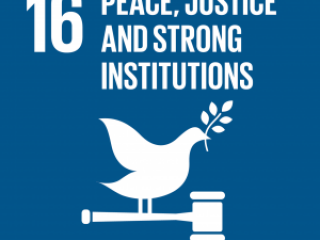 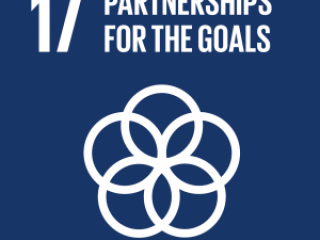 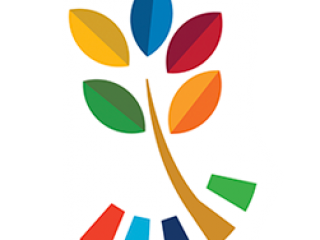