How many different cultures could live together in harmony? This question only can be answered by seeing human society as the part of the larger more primordial systems. Basic system is UNIVERSE, first subsystem is MILKY WAY, third subsystem is SOLAR SYSTEM, forth subsystem is PLANET EARTH, the fifth subsystem is NATURE, the sixth one is HUMAN SOCIETY.

First thing we need to understand is that evolution of life is a part of universal dynamics. In entire universe life is developing in intelligent and conscious beings. For sure we are not the only civilization in this universe. Why? Because universe is a system with constant entropy.

Consciousness is the primordial non-created system of the universe. Entire evolution is developing towards consciousness.

We are not free to chose our way of living. The entire universe is pushing us towards consciousness. Sure, we are resisting and this creates pain and high entropy of modern society. 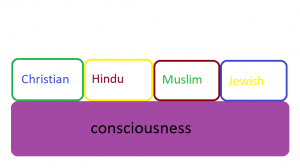 Consciousness is the common ground of different cultures co-existence. Once you are in contact with the consciousness you have larger identification which is embracing entire existence. You know that deep down entire universe is made out of the “same stuff”.

In every human being consciousness as acting as love, compassion, the ability of being aware of how your mind works. Once we are free of our minds, we are free of all nonsense our narrow minds create. Introducing consciousness worldwide is the only way to reach multicultural society which will live in harmony and co-existence with nature. 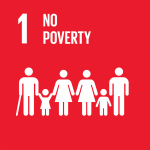 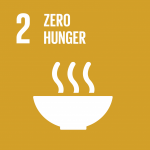 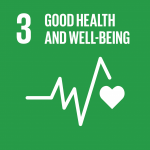 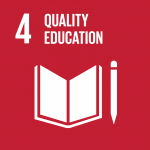 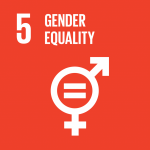 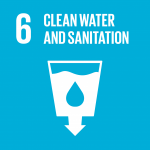 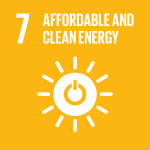 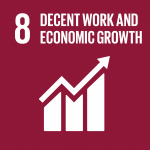 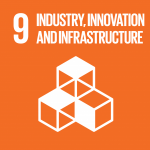 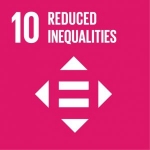 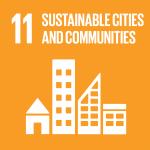 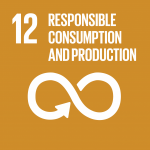 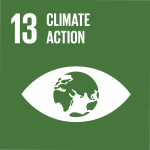 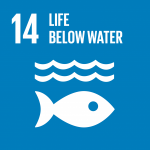 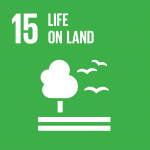 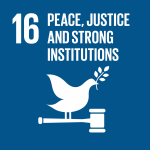 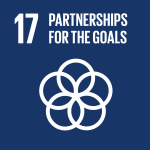 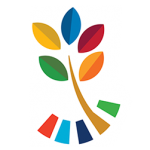